August 25, 2021, A Dainty Figurine With a California Pedigree 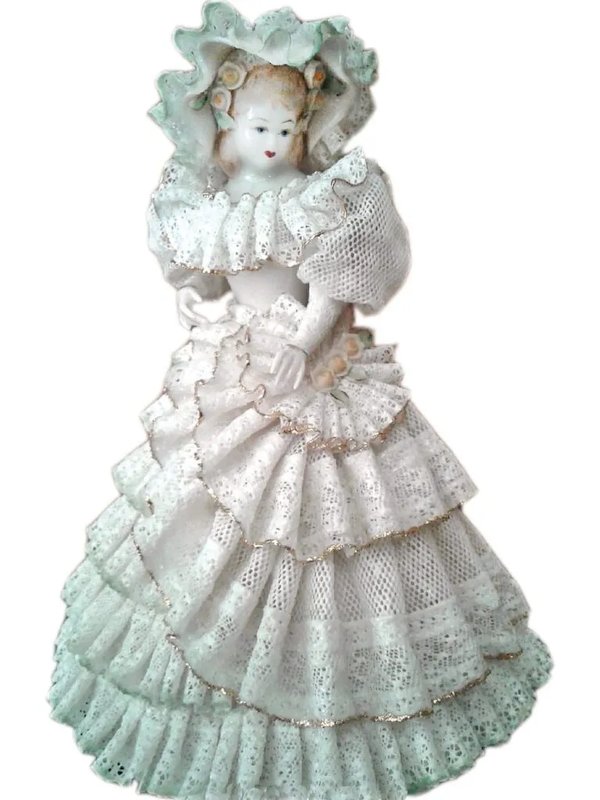 This Heirlooms of Tomorrow figurine was made in California in the 1940s or ’50s. COURTESY PHOTO

Through the millennia of human existence, figurines have been a constant.

Some, like the ancient Venus of Willendorf, may have held significance as religious or fertility symbols.

Others, like the dainty porcelains by Meissen and Chelsea, lent style to the Rococo salons of royalty in the 18th and 19th centuries.

Fairings and other inexpensive pottery figures from Staffordshire in England brought a little color to the otherwise dreary working-class homes of the 19th century.

That continues right up to contemporary times, with fancy porcelain figures by Lladro, as well as action figures from the world of video games and comic books.

In between are the Hummels that our mothers and grandmothers collected, as well as a range of porcelains made in the United States and Japan to emulate the finer works of Europe.

It is in that latter category to which this figurine, shared by reader Sue Krug of Fort Myers, belongs.

“This doll was given to my mother by my father sometime in the ’40s or ’50s, I think,” Ms. Krug writes. “Neither my sister or I have ever seen anything like it and are wondering what you may know about it and what might be its value.” 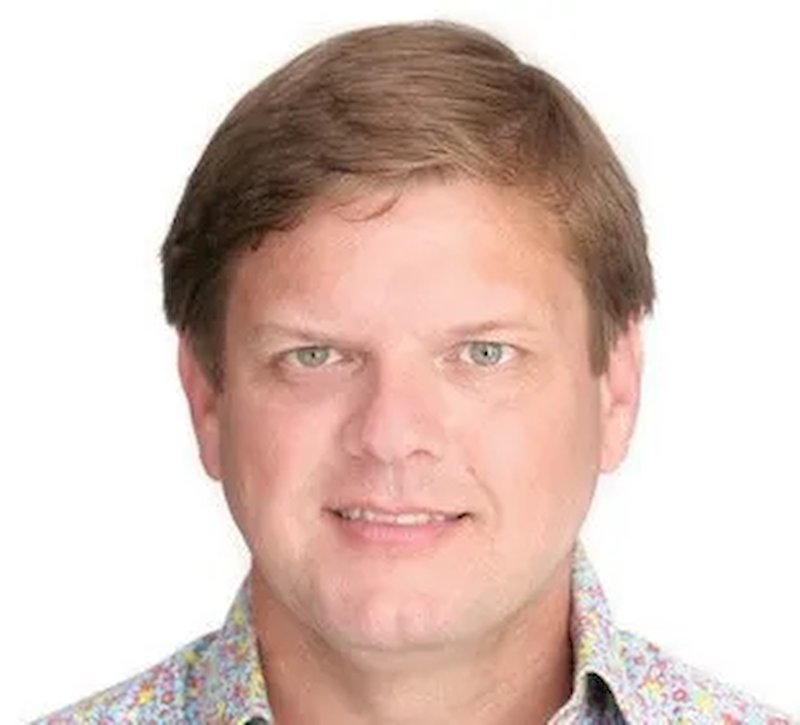 This figurine and others like it no doubt were created by companies that were formed in response to World War II — it was impossible to get knickknacks of that sort from Europe, where so many were originally made, and Japan, where so many European designs were emulated for export to the United States. Even though the war was underway, people still wanted and needed some consumer goods, like figurines and other decorative accessories.

Unlike older European and Japanese figures, this one is clearly marked with the name of its manufacturer, Heirlooms of Tomorrow.

According to online sources, Heirlooms of Tomorrow was founded in 1944 by William Bradley in Manhattan Beach, California. The company produced Dresden-type head busts and figurines from 1944 to 1955. I’ve not found much on the company, but it made a series of lacy figures such as this lady.

The painting and modeling on these figurines is quite good, even if the pieces aren’t as fine as some of their European counterparts. The hands are especially well modeled.

It probably was new when Ms. Krug’s mother received it.

Alas, these figures are delicate — the lace trim — yes, that’s molded from actual lace — and those dainty fingers break easily, so it’s difficult to find a piece that’s perfect. Ms. Krug notes that her figure has a couple of chips.

And, unfortunately, there’s not a lot of demand for fancy figurines — younger people aren’t buying them in great quantities.

Doing online sleuthing, I see listings for similar figures on eBay and Ruby Lane priced at $20-$75 or so, with most selling in the $25-$35 range. The damage does affect value, so I would expect to see this figure priced at the lower end of the estimate.

That does not diminish the sentimental value of a piece — my mother, sister and I have kept figurines my grandmother went to great lengths to repair with Elmer’s Glue in the 1940s, ’50s and ’60s.

After all, who needs perfection when you can see such tangible evidence of love like that?

Please email a clear photo or two to ssimmons@floridaweekly.com and tell me the story of how you acquired the piece and what makes it interesting or special for you.

Back to all Articles